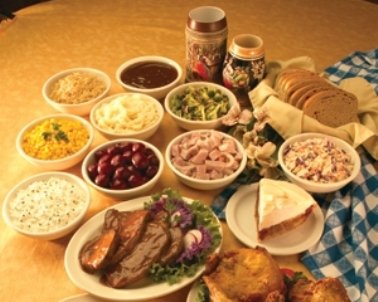 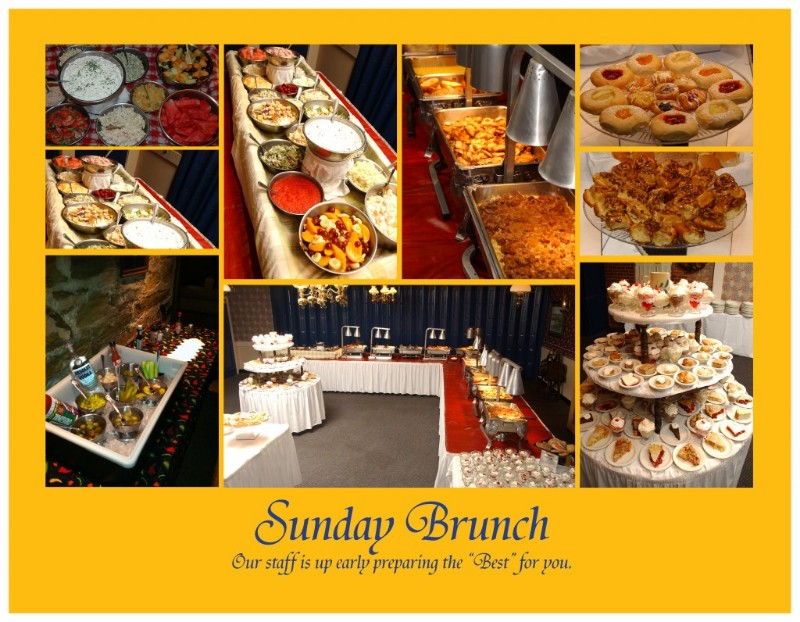 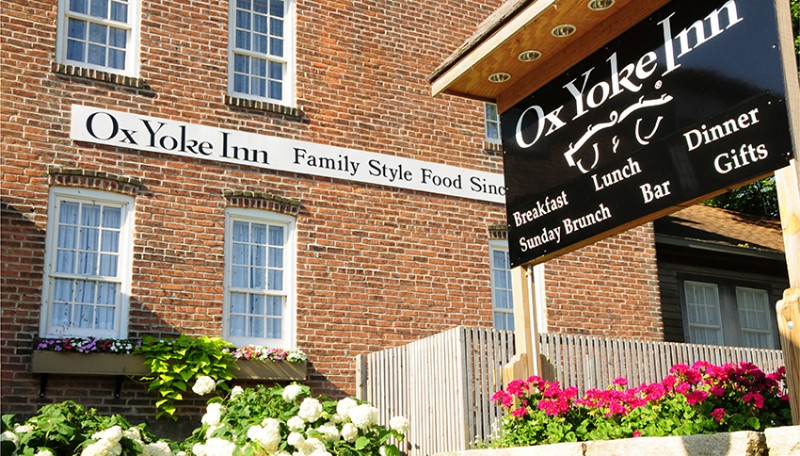 In 1940 the Ox Yoke Inn® opened in the building located next door and then relocated in 1950 to its present location. The building was constructed in 3 parts, the first being the frame portion on the east side in 1856. The Brick center portion was added in 1870. The building was used as a communal residence and kitchen house. The newer frame portion to the on the west side was added in 1978. The co-founder William Leichsenring was born in 1908 in the dinning room known as the Founder’s Room.

Read More Show Less
You must have an internet or cellular connection to use Google Maps.
Travel Mode: