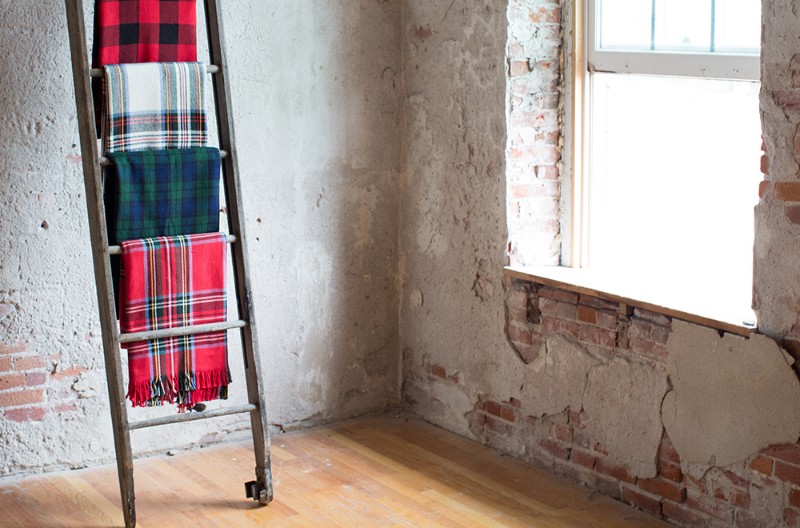 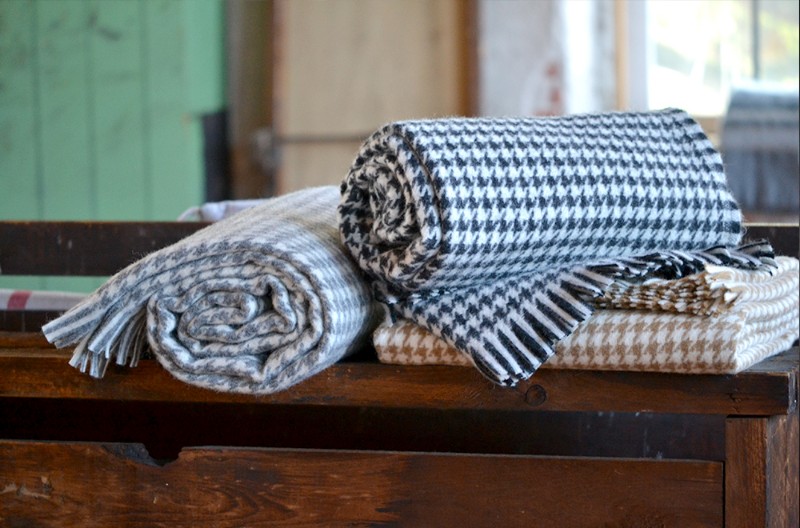 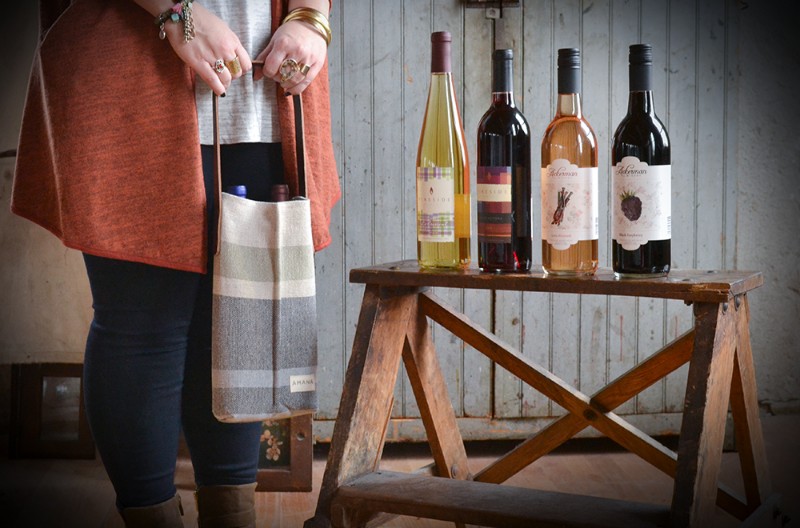 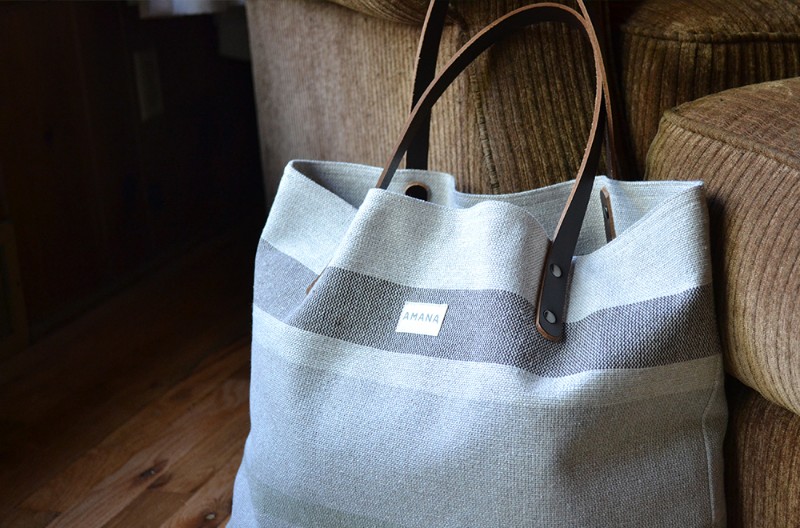 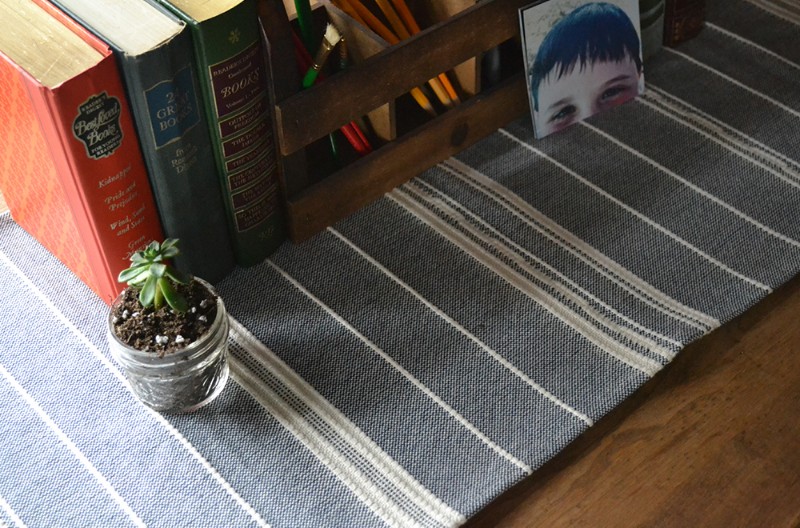 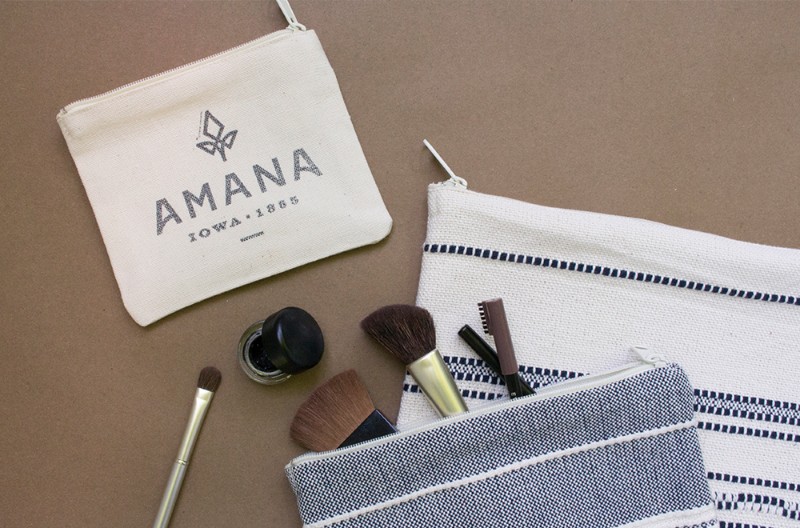 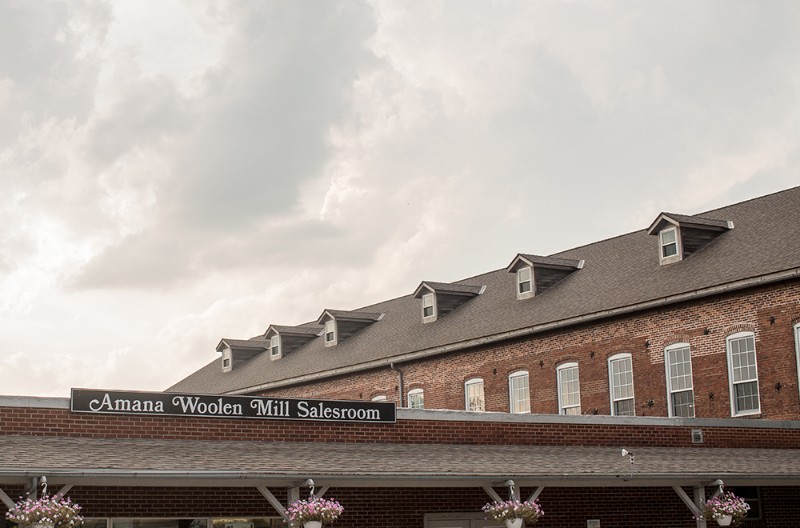 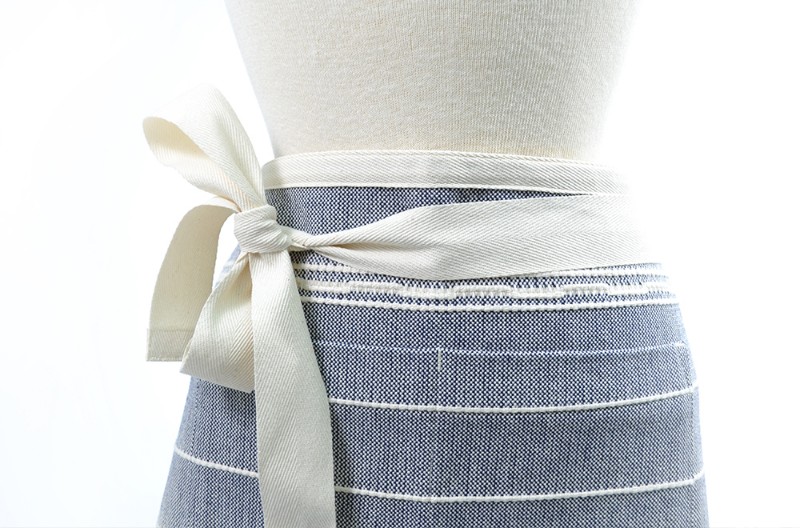 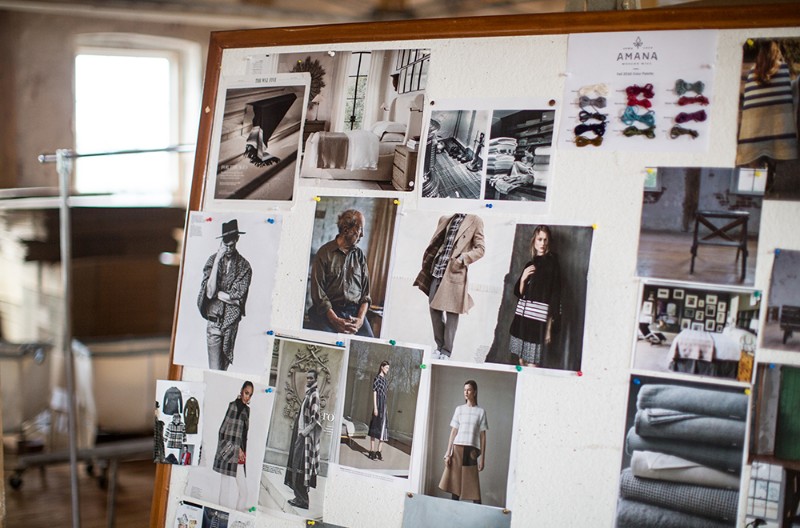 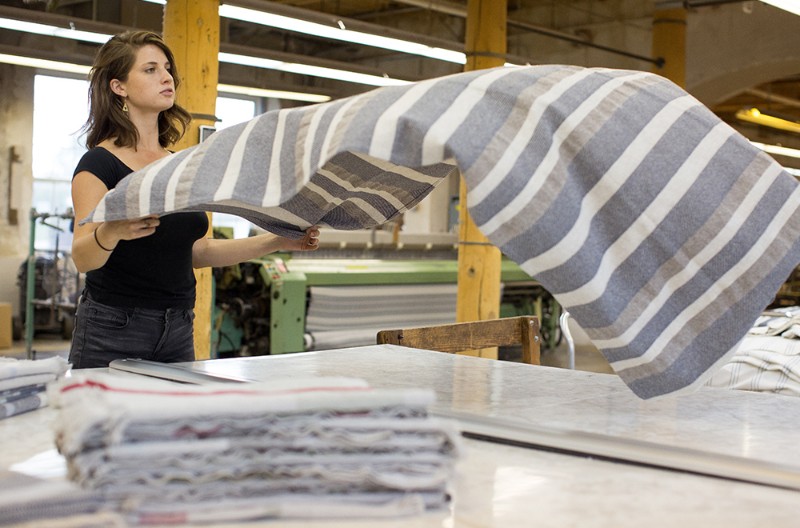 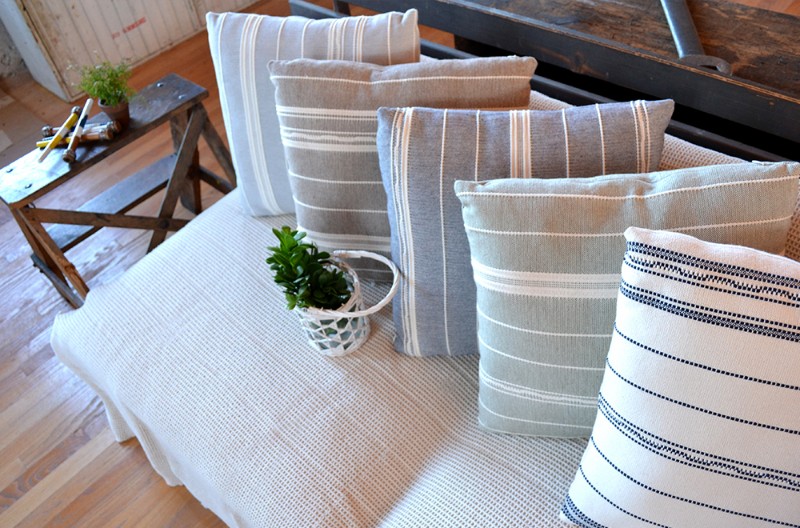 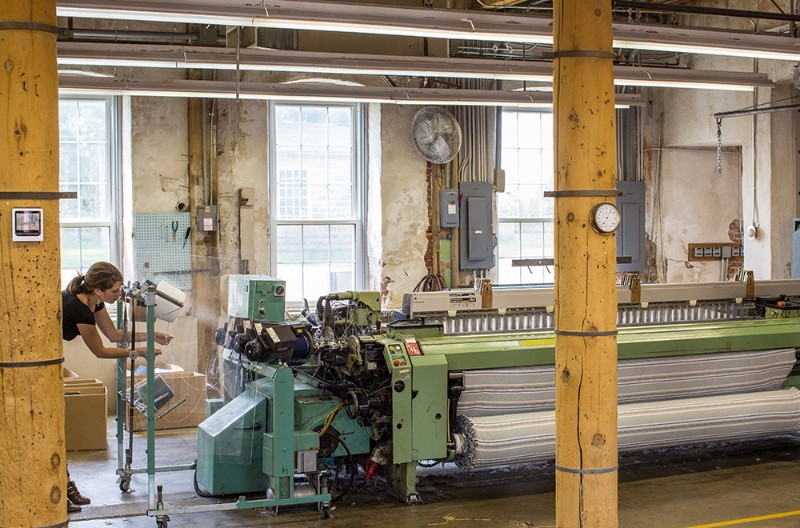 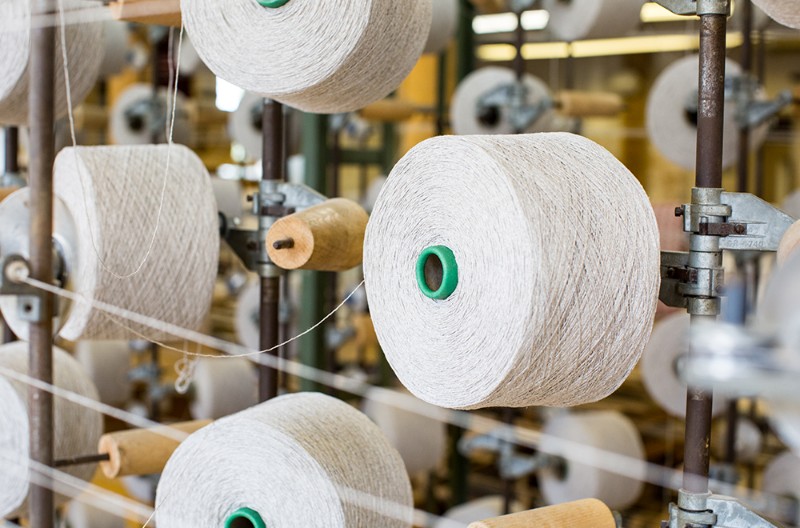 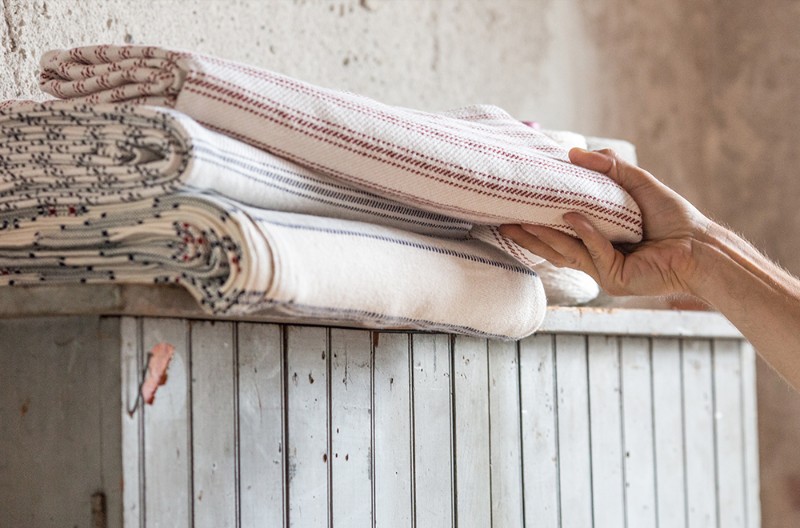 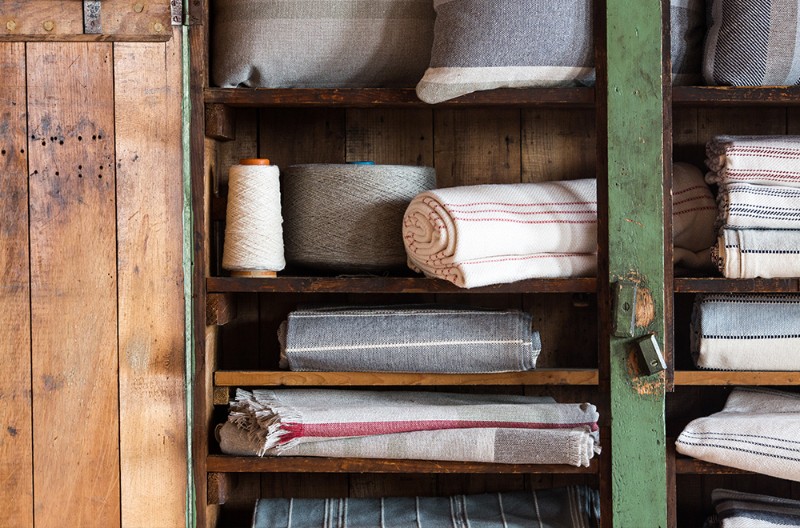 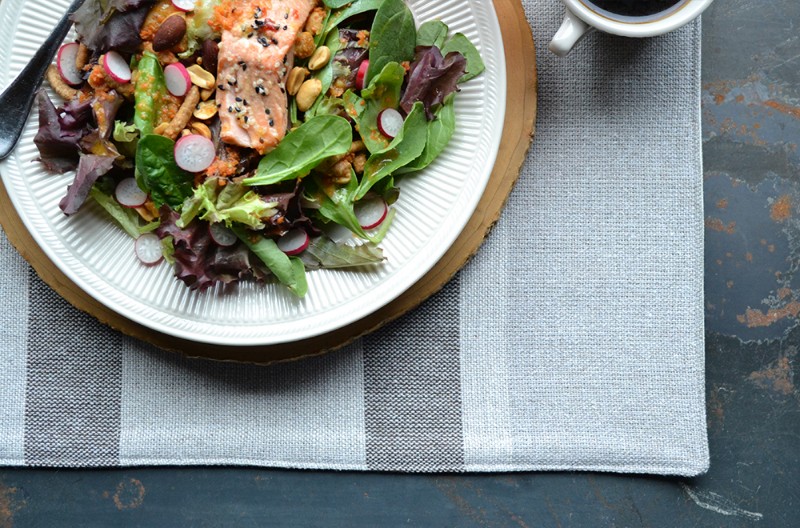 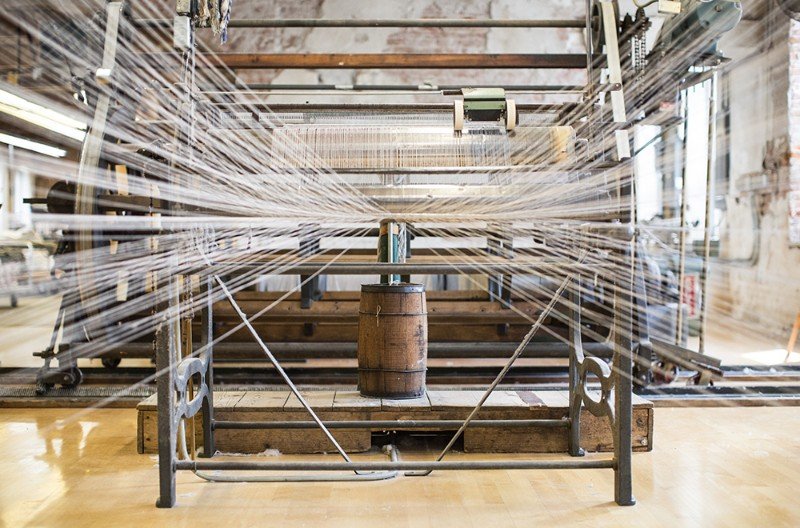 The Amana Woolen Mill has a rich history here in Amana and before that in Germany.  As the Amana people were gathering in the Provence of Hesse in Germany the leaders of the faith need to provide jobs for the believers. Due to restrictions imposed by the local government only a few crafts were open to them, weaving being one of them. Several members of the community established a woolen mill in Germany and it soon became successful.

When the decision was made to come to America the Woolen Mill helped to finance the move and once established in the United States a mill was built and operation began in 1846 in New York. Upon reestablishing themselves in Iowa a Mill was constructed in 1859. Due to the increase in demand for the product a second mill was established in Middle Amana.

Tragedy struck in 1923 when a fire sparked by a dust explosion at the flour mill located just to the south of the mill race caused a massive fire that destroyed 13 buildings of the Amana Flour and Woolen Mill complex. The only building to survive was the weaving building.

The millwrights and metalworkers located in the buildings to the north of mill played an integral role in woolen production, repairing and servicing the machinery and mills. The Amana Woolen Mill was originally powered by water from the seven-mile-long millrace. The impact of the sprawling complex of buildings that makes up the Woolen Mill reached far beyond its walls. The sound of the machines could be heard throughout the village.

In 1902 Richard T. Ely stated, “Next to agriculture their principal industry is, probably, the manufacture of woolens…which are celebrated, and are found in every part of the country. Their goods are always what they profess to be, and “colony” products have everywhere a high reputation…. I visited their woolen mills, interested to learn whether or not the peculiarities of fraternal communism would manifest themselves in a large – scale manufacturing establishment. It did not take long to discover difference between the Amana woolen mills and the cotton mills which I had visited few months previously in the South.”

The Woolen Mill has had changes over the years but blankets and throws are still woven in the large brick building. The main floor is used as the weaving room; however, all of the remaining buildings are being converted to the Millwright Hotel which will begin operation in the summer of 2020.

Read transcript Show Less
You must have an internet or cellular connection to use Google Maps.
Travel Mode: