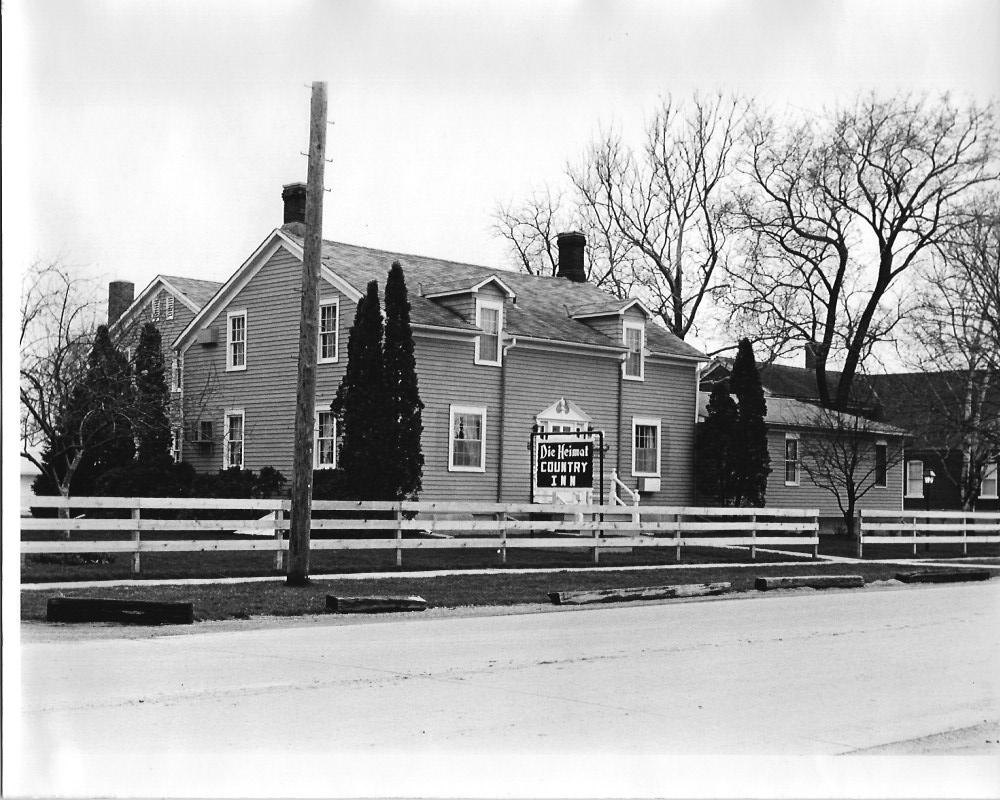 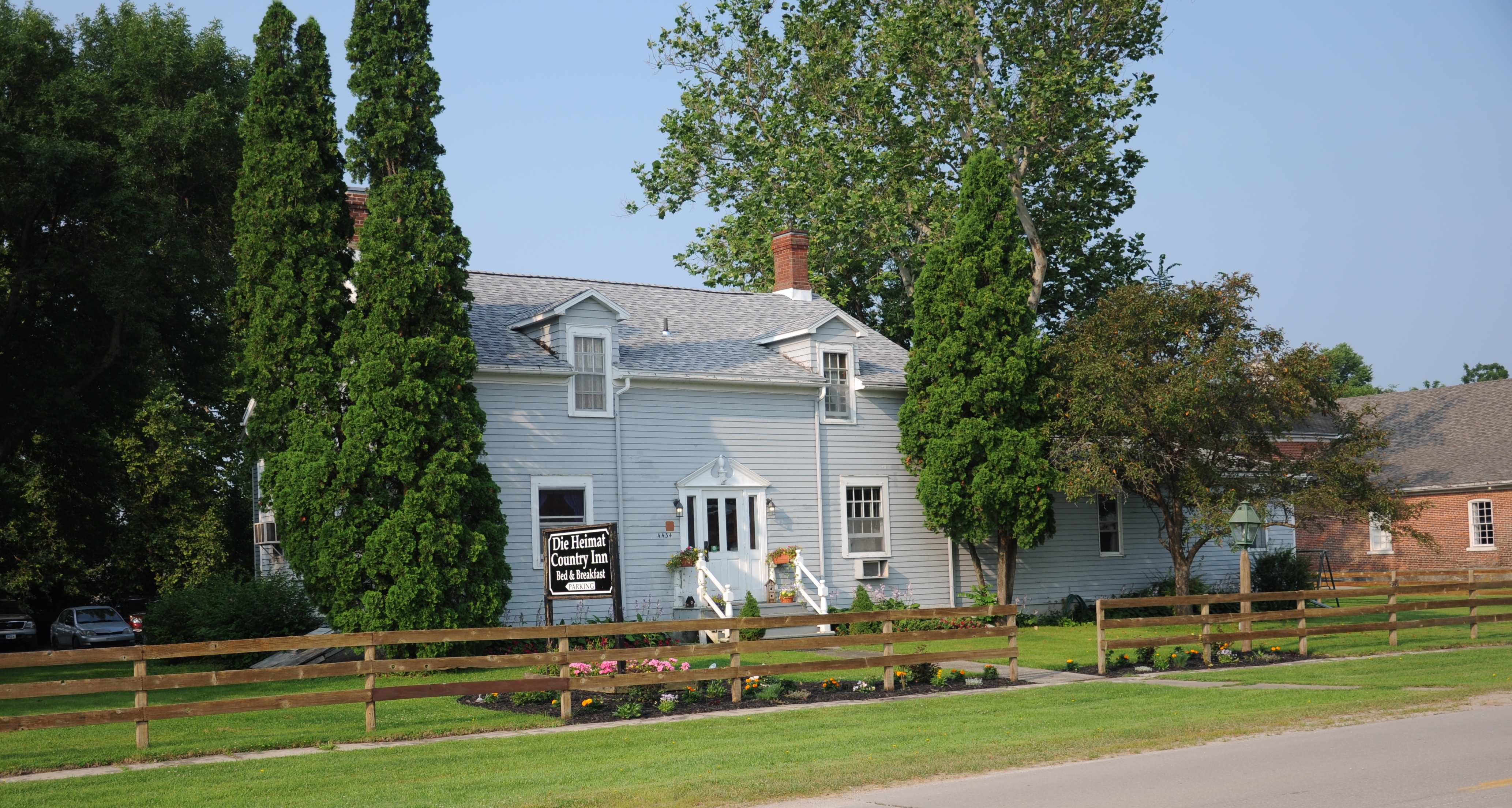 One building to the east of the old Homestead General Store/Next Door.

Current Operation of the building: Homestead was originally settled as a stagecoach stop in 1852, 3 years prior to the Amana Colonies being located here. The original settlement contained a store, post office, the stagecoach inn, and a few houses. By 1860 the Amana Society became aware that the Mississippi and Missouri Railroad (later known as the Rock Island) would pass through the village. As a result, the Society began to buy the town in order to have access to the railroad to ship its woolen, calico and other goods to market.

This building was erected in 1856 and became a stagecoach stop and later a communal kitchen and then a private residence. One hundred years later it was purchased by two local businessmen and renovated into a “motor inn”.  ﻿Since then there have been several owners, one of who was a radio broadcaster for WMT radio in Cedar Rapids. His cooking program was broadcast from the innkeeper’s quarters behind the current kitchen of the inn. Over the years, owners have upgraded the facility, removing many of the 1960s fittings. They have worked steadily at this project, striving to improve the overall appearance and at the same time maintain the simple Amana style of decor as much as possible.

It is difficult to make a direct translation for the name “Die Heimat.” It means “the home place” but it goes deeper than that; it means “the place of my roots” or “our homeland.”

Direction to the Next Stop: the village of Amana is north of Homestead on highway 151. On your way you will cross the Iowa River and the millrace. At the Intersection of Hwy 151 and 2200th Trail turn right into the village of Amana and proceed through the village to the diagonal street 47th Ave. Turn right onto this street and take it to the end where you will find the Amana Woolen Mill.