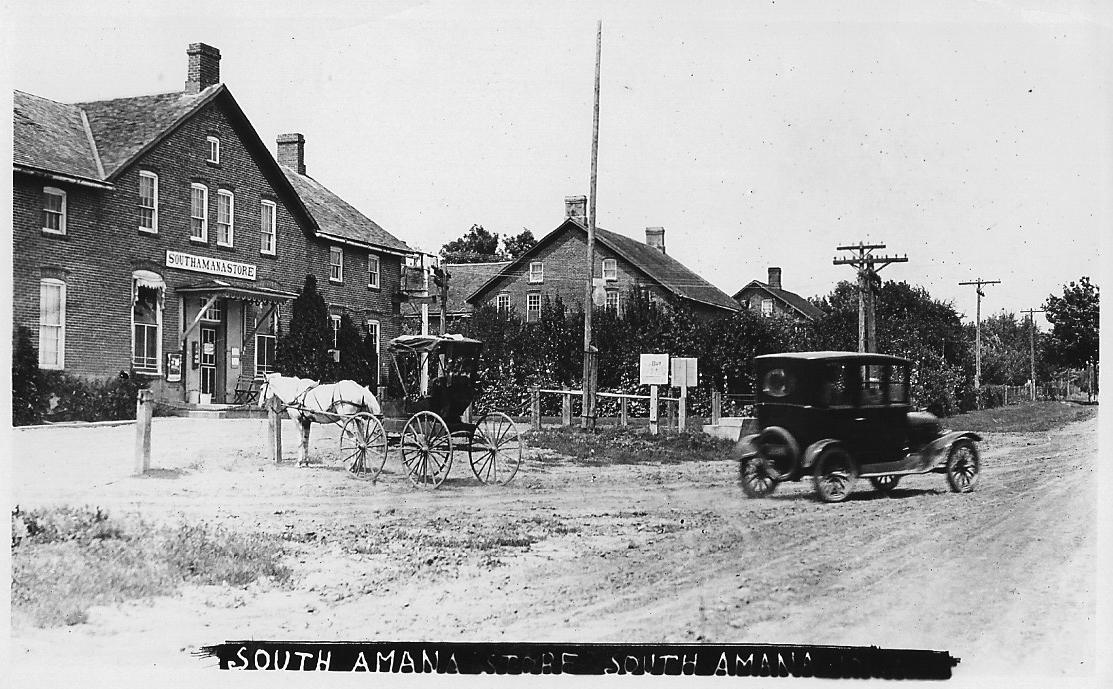 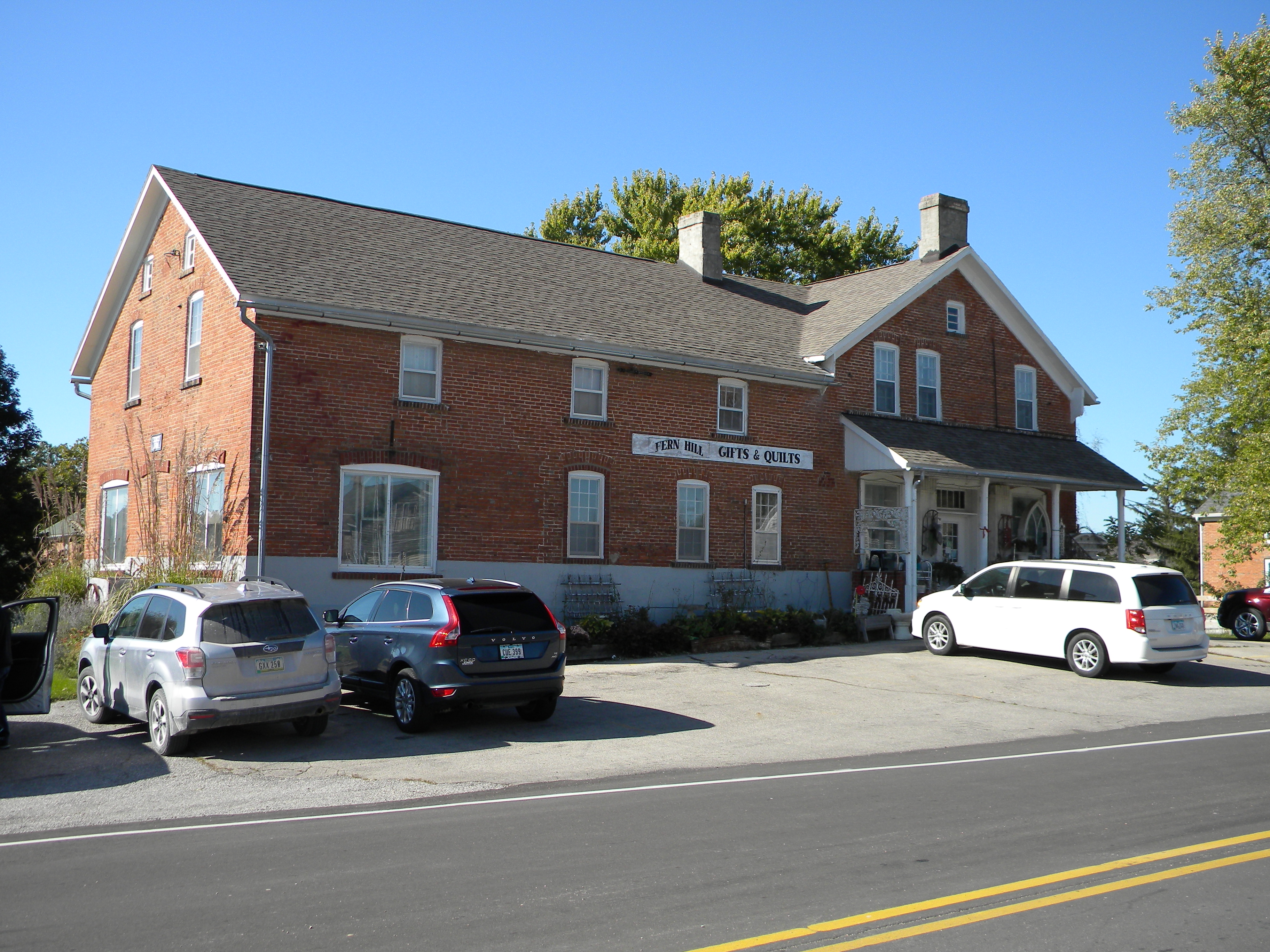 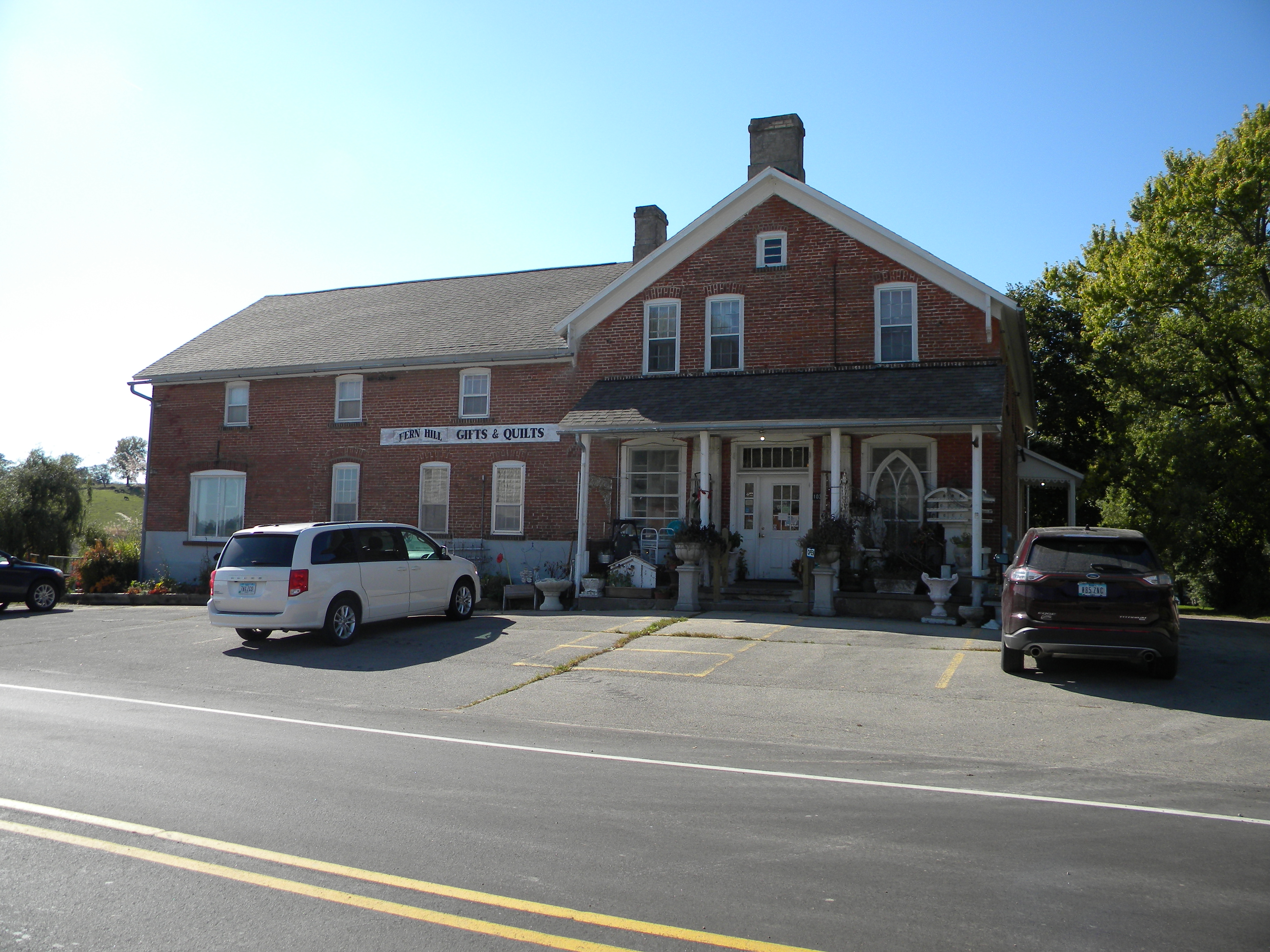 You are at the South Amana Store/Fern Hill

Historic Significance: : As in all of the villages a general store was established, the store in South Amana served not only the residence of the village but also local farmers from outside of the colonies. The South Amana Store has an interesting history and a connection to the famous outlaw Jesse James. On a Friday night, in 1877 the Store was broken into and $1,600 stolen, quite a sum in those days. The Green brothers from Marengo were arrested for the theft and implicated Jessie James as another member of the robbery team. The claim has been disputed over the years but the legend remains.

Today many visitors expect to find only items made in the Colonies in the General Stores. Of course, this was never their role; items made in the Amanas can be found in the specialty shops for those crafts. The store’s function was to bring a little of the outside world into the Amana Colonies. The South Amana Store is now home to Fern Hill, a wonderful shop that features quilts, fabrics, antiques, home décor, and homemade fudge.

Direction to the Next Stop: Go East on Hwy 6 to the village of Homestead and turn right onto V St.  Proceed to the old Homestead Meat Market on the north side of the street. It is set back from the street and has a circular drive.