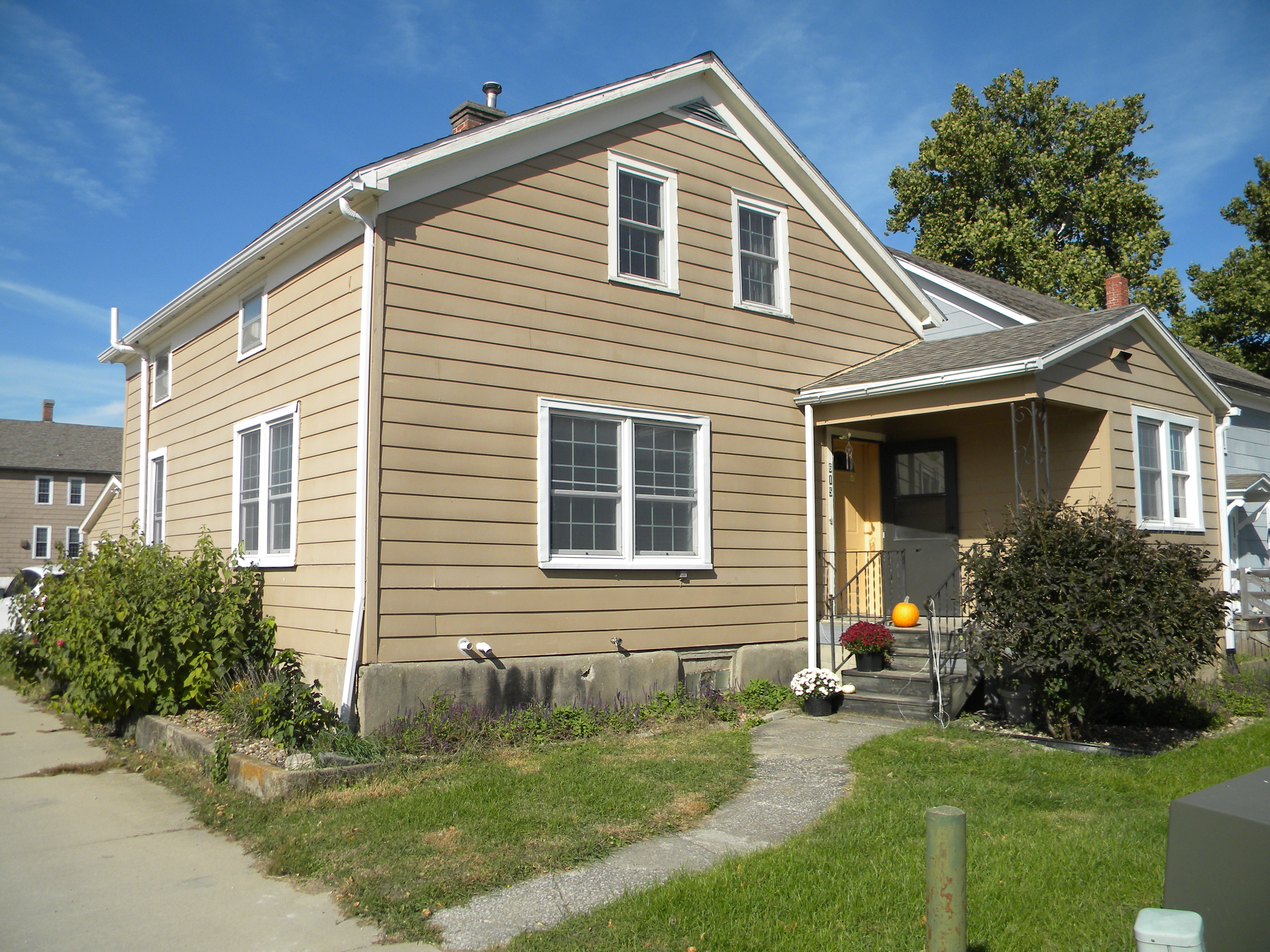 The small building on the north side of the entrance to the alley is now a residence but when Amana was first established it was built to be a community was house. The frame structure was built around 1856. In the early days, each woman would come to wash the family’s clothes. Later, individual washhouses were built for each residence. While the women washed the clothing for their family some were given an extra load of laundry as they were assigned to wash to clothes of some of the bachelors.

Direction to the Next Stop: Continue west down the alley to the half way point