207. Millrace between Middle and High 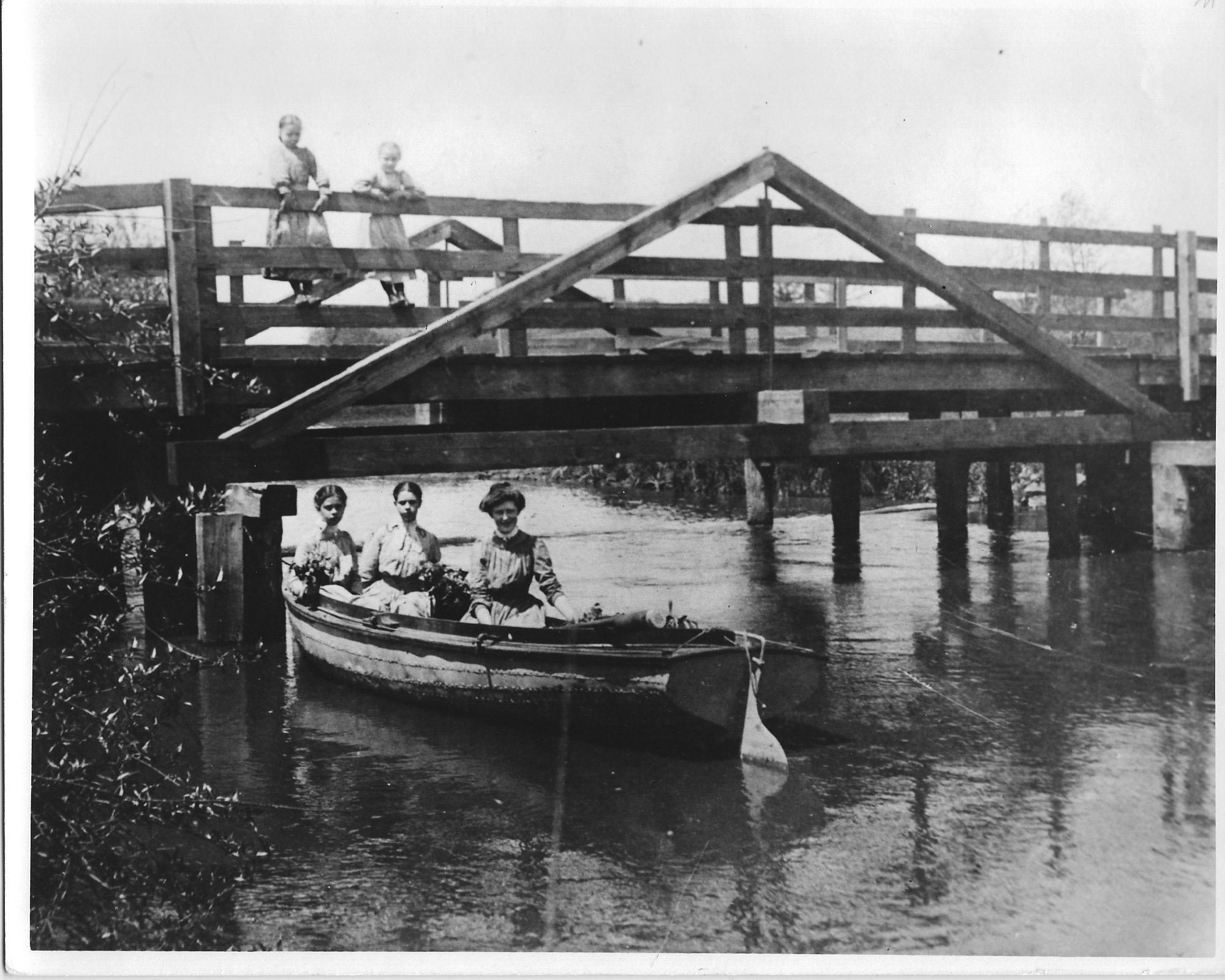 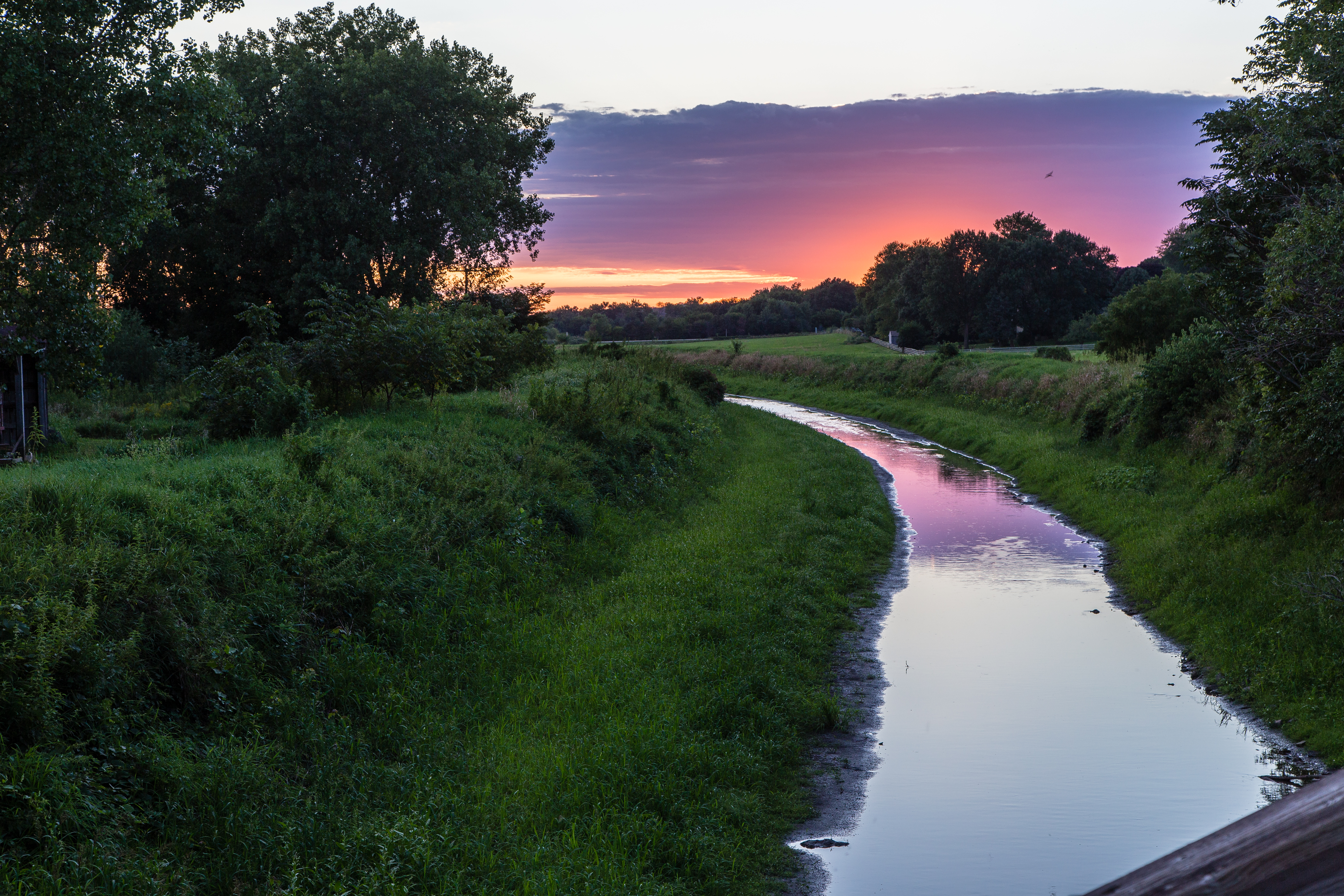 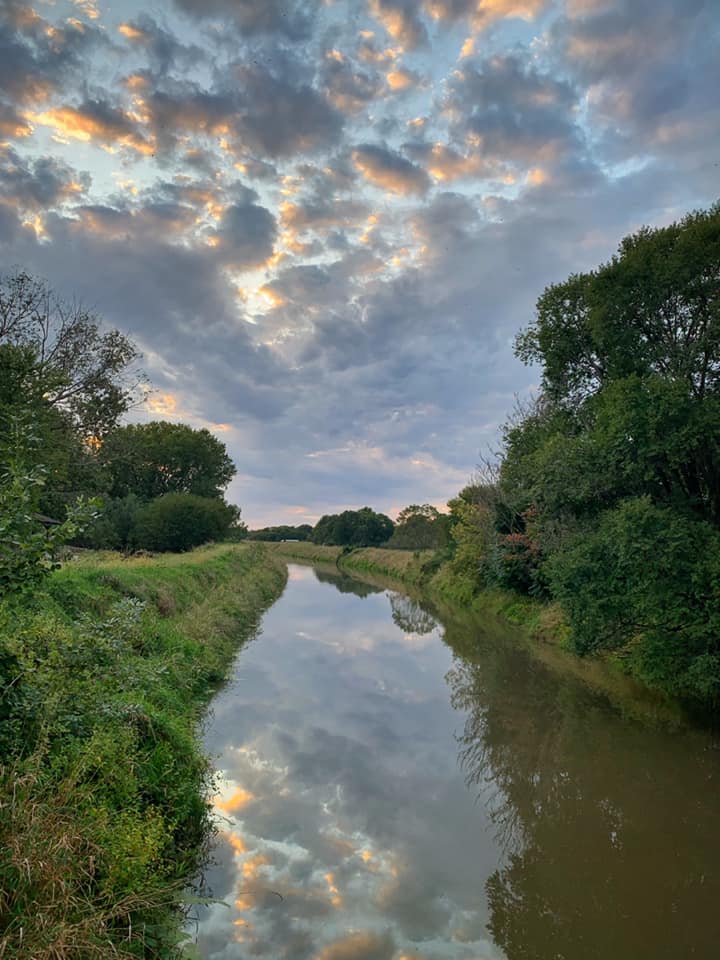 You are driving between Middle Amana and High Amana.

Historic Significance: The Amana Colonies Mill Race is an engineering marvel; it’s a seven-mile long canal stretching from a dam on the Iowa River near West Amana to Amana, and then the water flows into Price Creek, just past the village of Amana, where it continued to the Iowa River.

Dug with oxen, and steam power to provide waterpower to the mills in Middle Amana and Amana, a dredge helped to complete the project. The water turned turbines, which powered the shafts for the mill machinery.

In the 1920s, the Amana Society took out the shaft drives and replaced them with an electrical generator to power the machinery. A boat annually dredged the canal to remove silt until the electrical generators were installed. The men on board the dredge boat took their meals at the communal kitchens as they worked their way down the race. Local tradition suggests that the mill race was deeper at Middle Amana because the food was better in the communal kitchens there.

Louis Clemens recalled, “My grandfather operated the dredge boat; he was the captain. In the springtime, they went up the millrace clear to the dam. The bridges were all [built so that they could be] taken apart so that the boat could go through… and they dredged the entire millrace. It took from spring to fall to make one trip. It was a slow process.”

Direction to the Next Stop: continue west on Hwy 220 to the village of High Amana turning north on 13th Ave. Proceed one block and turn east on G St for ½ a block.