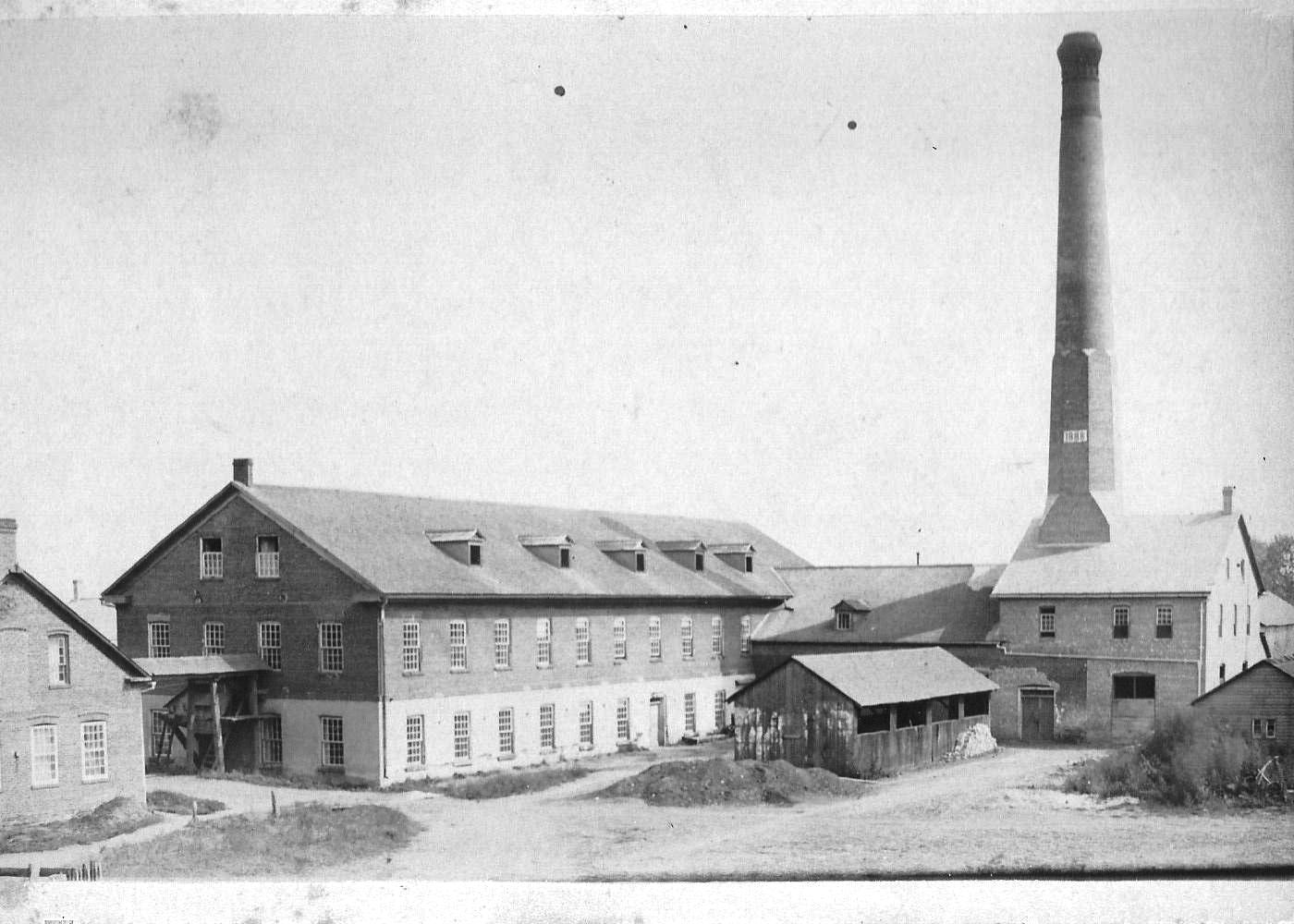 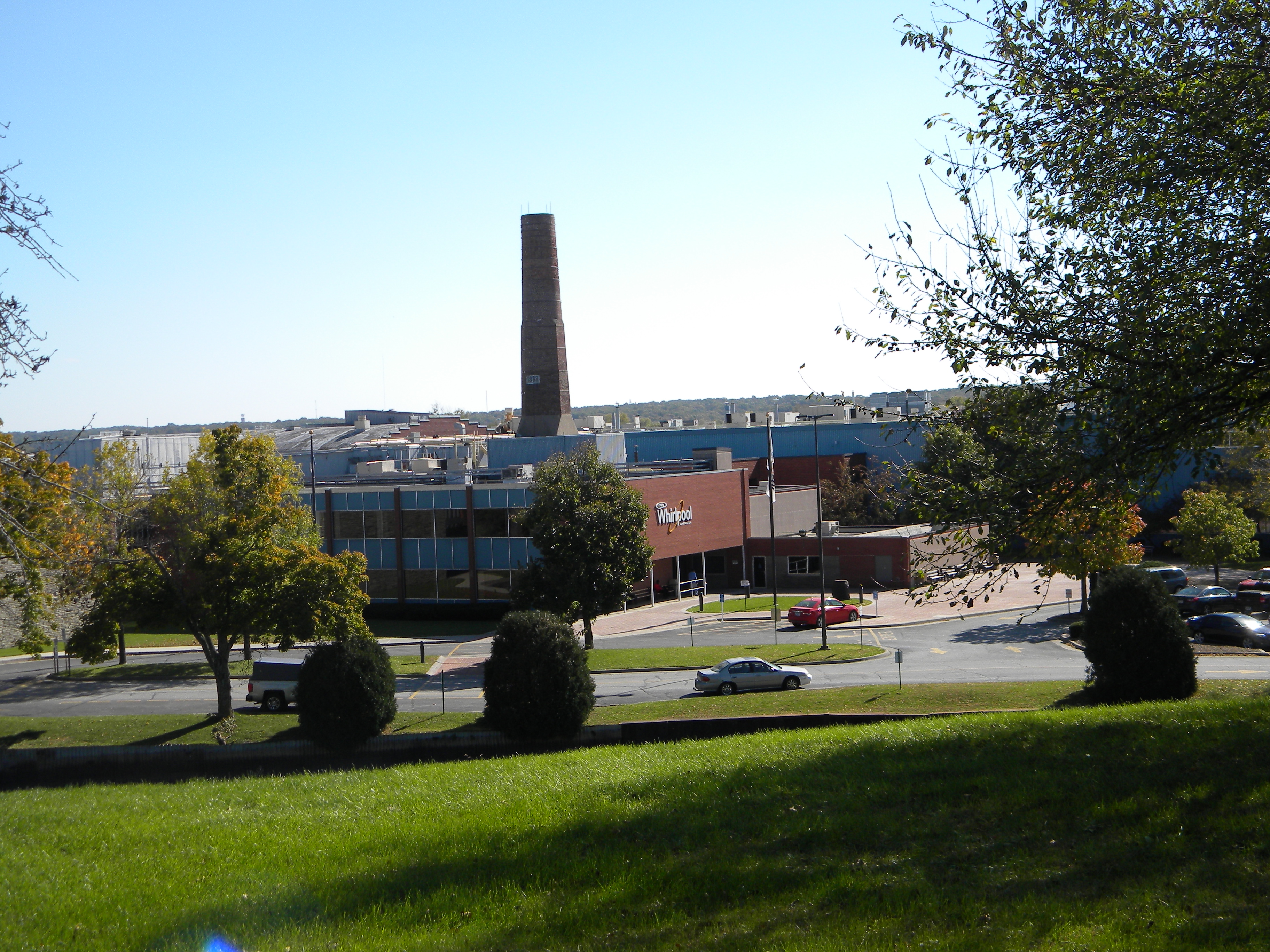 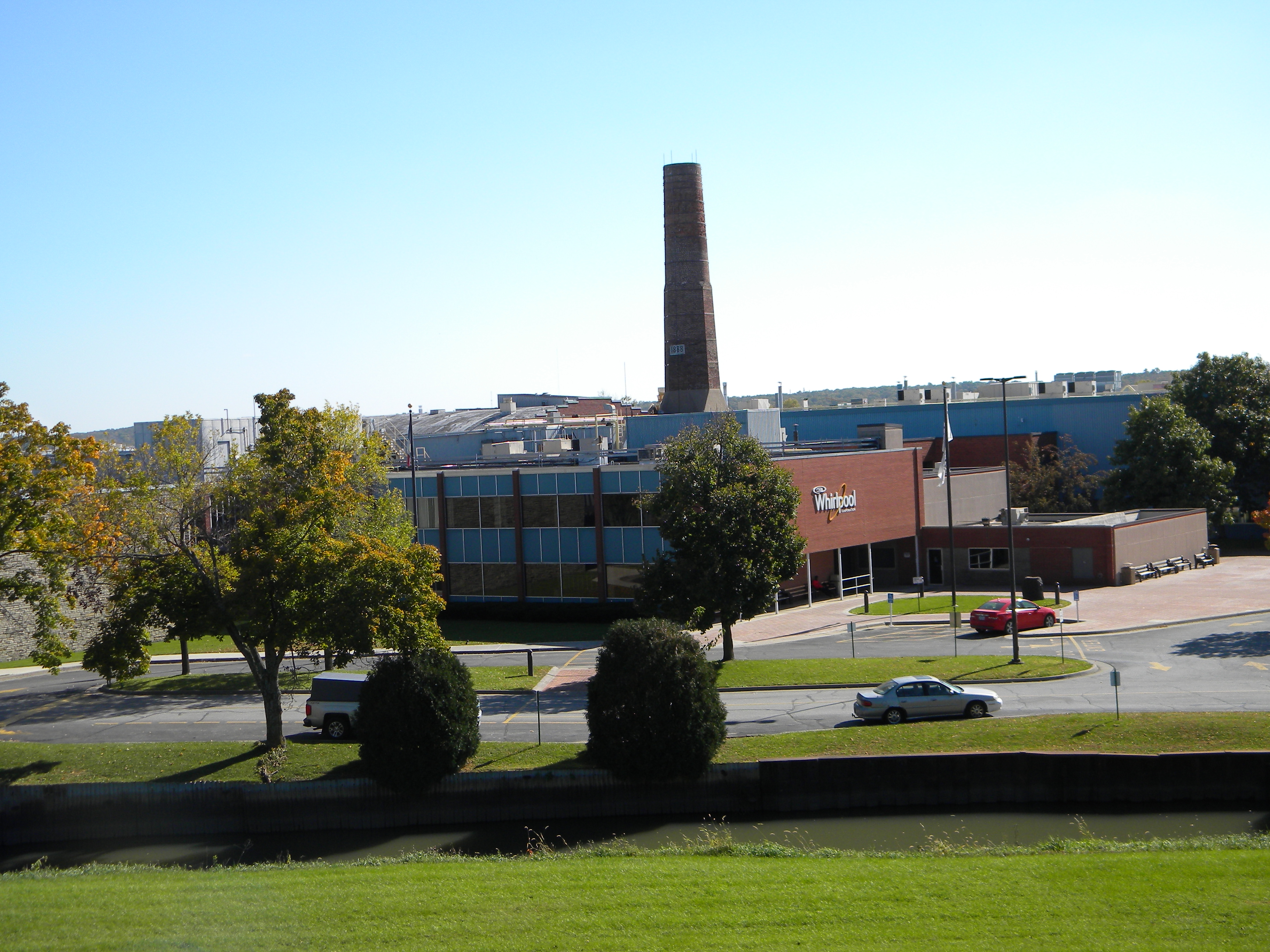 You are in the parking lot of Whirlpool Corporation.

Historic Significance: The Lily Lake was formed when this swampy area was flooded by a break in the levy of the Mill Race in about 1880. As it filled the swampy area became a lake. The Lake is approximately 170 acres in size and received its name from the thousands of yellow American lotus lilies that bloom from mid-July to the end of August. The Lily Lake played several important roles in communal Amana. It served as a source of ice for both Main and Middle Amana, which was then stored in village icehouses. The Lake also provided recreational opportunities for the colonists including fishing and ice‑skating.

Today the lake is very shallow and probably only 3 feet in depth at its maximum.  While some fishing and some boating still takes place it is mostly used as a backdrop for the 3.1 mile trail that circles it and for the beautiful picnic venue it provides.

Legend has it that Native Americans would harvest the lily tubers for food although this has not happened for many years and the lake becomes a sea of green lily pads and yellow flowers.  It is home to large numbers and varieties of shore birds and bald eagles during portions of the year.

Direction to the Next Stop: Continue West on HWY 220 at 26th Ave turn right and travel 1/2 block.