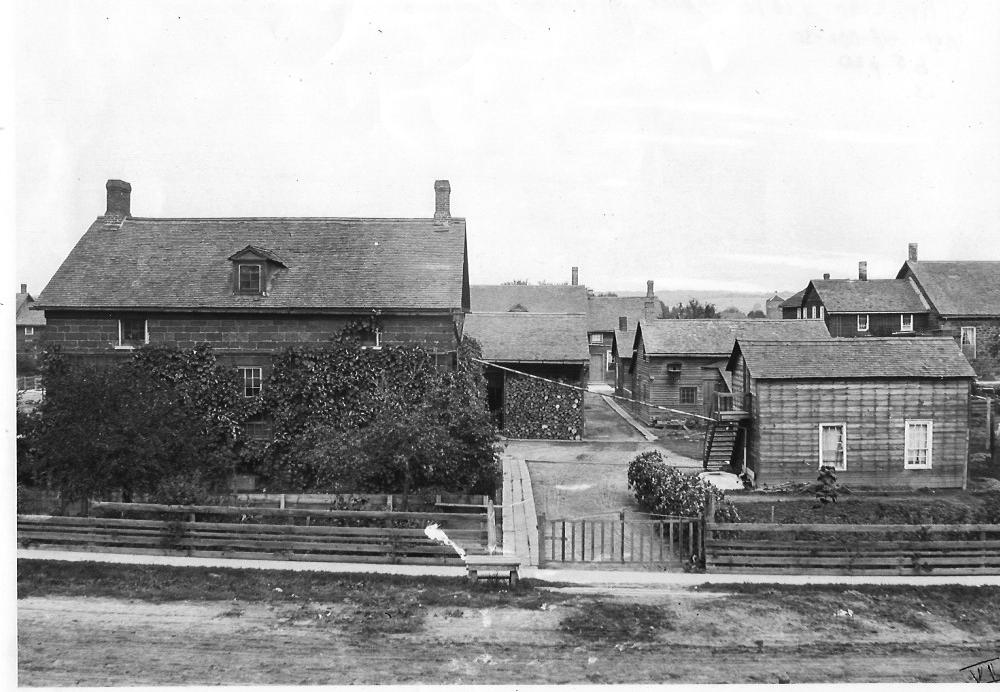 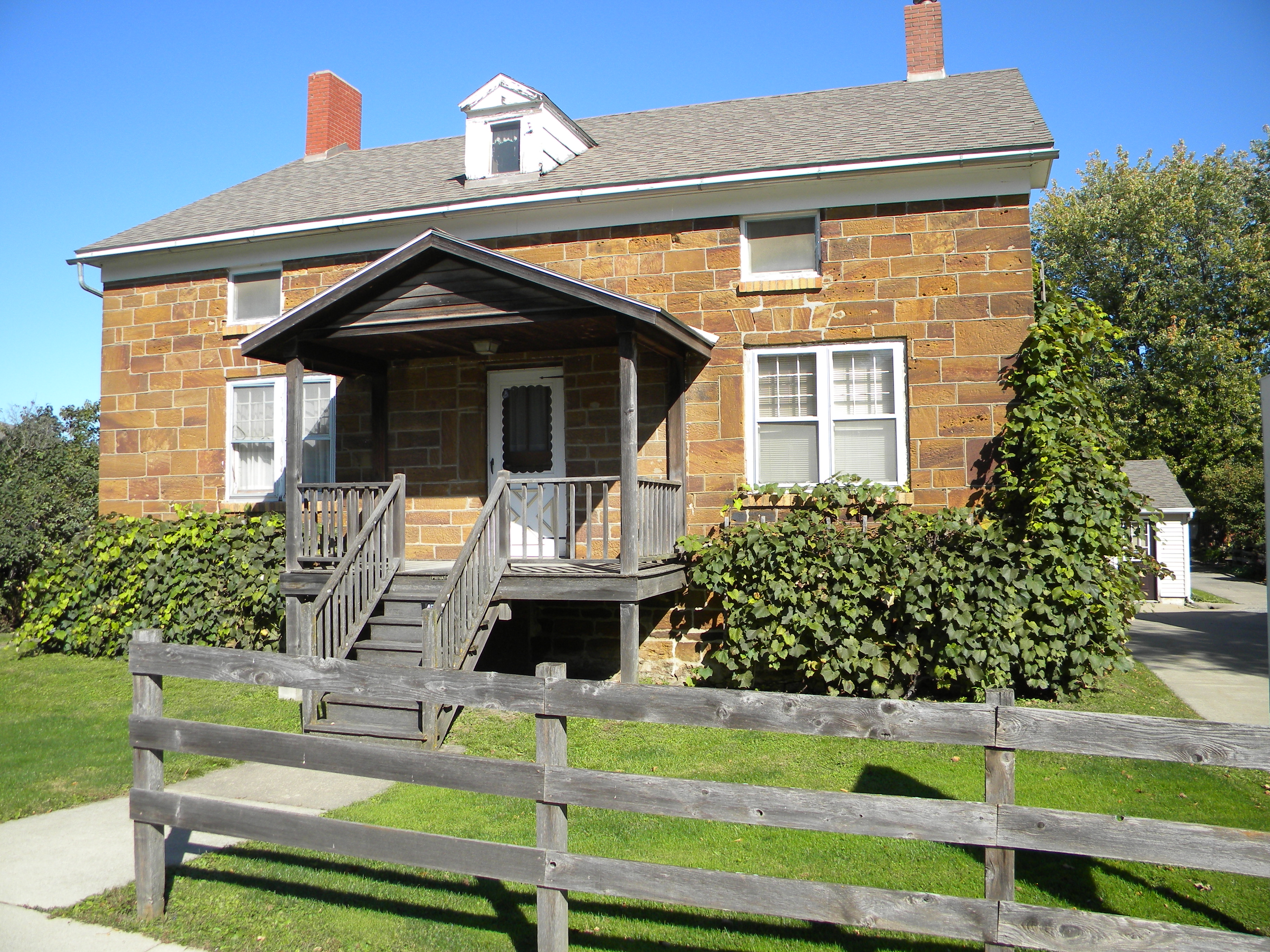 You are on 220th Trail facing north.

The former home of Christian Metz.

Historic Significance: This sandstone building was a former kitchen house and was constructed around 1857. It was one of 50 some communal kitchens used in the Amana Colonies. It is more significant as the former home of the community’s spiritual leader Christian Metz until his death in 1867.

Christian Metz was one of the last Werkzeug (or instruments of God) in the Amana Colonies. He was a charismatic spiritual leader that was inspired by God to preach and guide the spiritual needs of the members of the community. His testimonies were recorded by scribes that were assigned to be near him as the inspiration could occur at any moment. One of these testimonies in Germany instructed the community to leave Europe and go to America.

Direction to the Next Stop: Walk west across the street to the Amana General Store